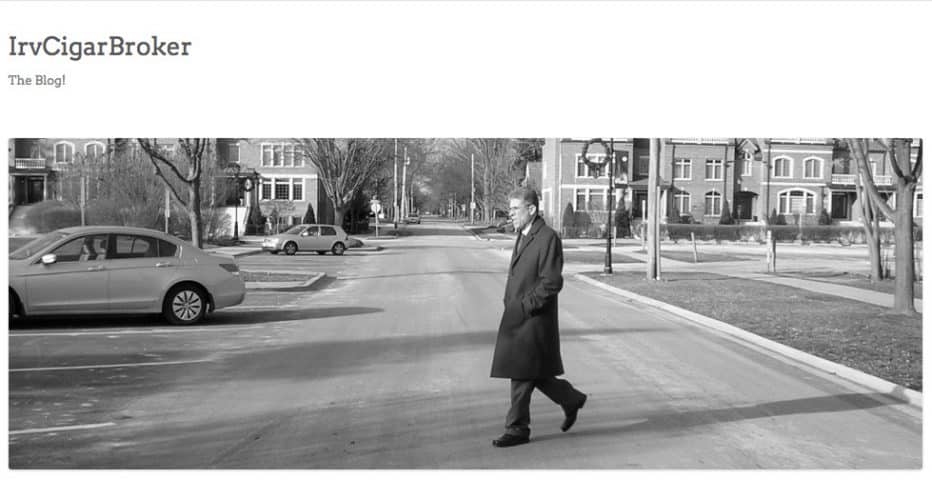 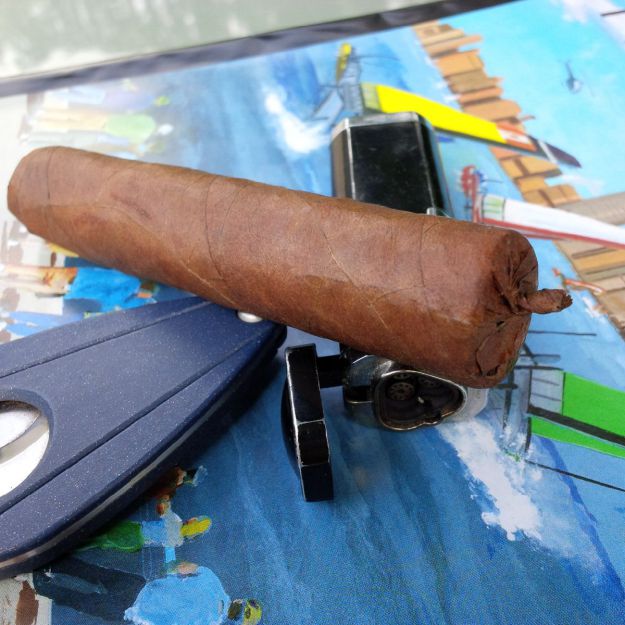 Despite the cigar industry being hacked away by the FDA like an explorer’s machete whacks away at the jungle’s almost impenetrable vegetation, I’m still getting requests from boutique manufacturers that want me to rep their brand. And I hope this one makes it through the gauntlet of proposed regulations and tests. It’s way beyond a winner!

Horacio Cigars. Not heard of in the US. Europe has access to them. And I’m just piecing information together from the catalog, most of it is printed in French. Yes, I suppose I could use Google Translate, but the information is contained in a pdf digital format and I can’t copy it over. So there were a few pages in English, but honestly, they don’t do justice to this cigar. It is an amaaaaayyyyzing blend.

The second I put my torch to the foot, wait, I’ll quote my notes, let’s see, ah…”Even though the little wick at the foot is a bit of an irritant, serving no purpose other than aesthetics, I am able to light the cigar quickly and completely. The draw and aroma hit me first thing out of the gate. This aroma is captivating.”

The wrapper is near perfect, a luscious brown without a single flaw. When clipped, there are no tiny pieces of tobacco that remain in your mouth. Indeed, as on Park Avenue, no spitting here. Each draw is an eloquent journey to rounded flavors of caramel and toffee, with a hint of spice, and toast. Overboard? Nay, I shall not flay my reality with tomfoolery.

ash longestYes, toast. Crunchy burnt and dry bread producing one of the most luxurious, spell- binding ashes my eyes have seen in some time. The ash is a gray hue with streaks of whitish accents outlined in thin black lines. To gaze upon it is to become hypnotized by its soft and pillow-like surface. It’s an ash! I know. But such an ash reveals the quality of the cigar’s tobacco leaves, its fermentation process, and whether or not it extends itself to gargantuan proportions, illuminating its sound construction.

Horacio’s ash is drooping but has yet to hit the floor. Will it reveal a circular, conical ember once its puffed, burnt overcoat has been jettisoned? I do not rush the process, but am over curious to see what is beneath this growing mass, like those small black bits from the Fourth of July of yesteryear produced “snakes” in lightening time. Hmm. Well?

Ah, there is goes – down upon my shirt. The stiffness of the ash proves my point. This is a well-made cigar and indeed, once the ash has fallen off, the remnant of an ember has revealed the tapered, pointed tip; the marvelous construction that I had guessed would be the case all along.

Even the smoke itself has character. Creamy! Velvety! Silken! Ah, what else would a man want in a cigar? All this and more, I agree. This is not a onetime smoke for any cigar aficionado worth his or her salt. It can’t be. The aroma, the flavor, the construction, the draw – what could go wrong?

It’s the price me matey – the price. As of this writing I have not a clue what this cigar is going to cost. And that is what will make or break Horatio’s future in the US. Many a cigar has made its way to the US from Europe bragging past awards, gusts of praise from European cigar magazines – and a price too steep to jump over. And this will be the ultimate downfall to this treasure, this gem of a cigar. 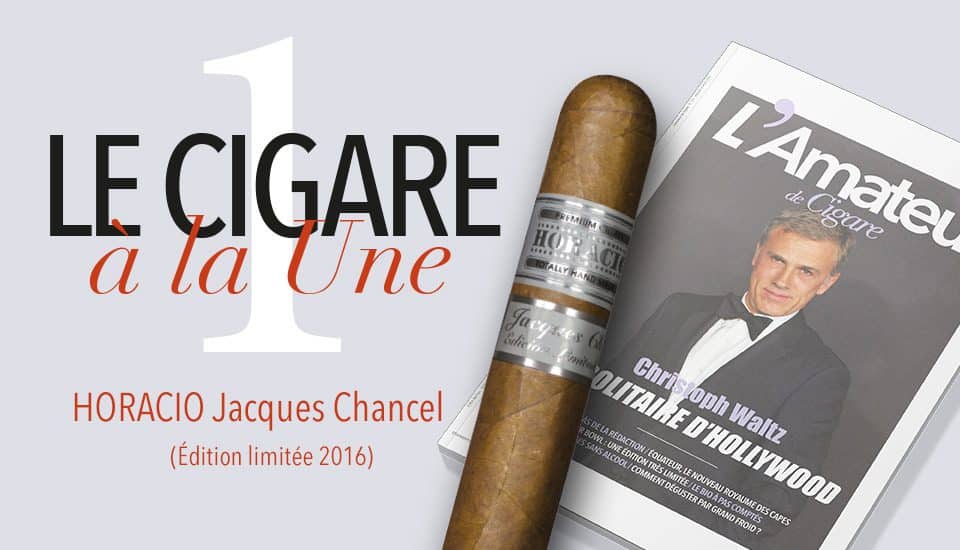